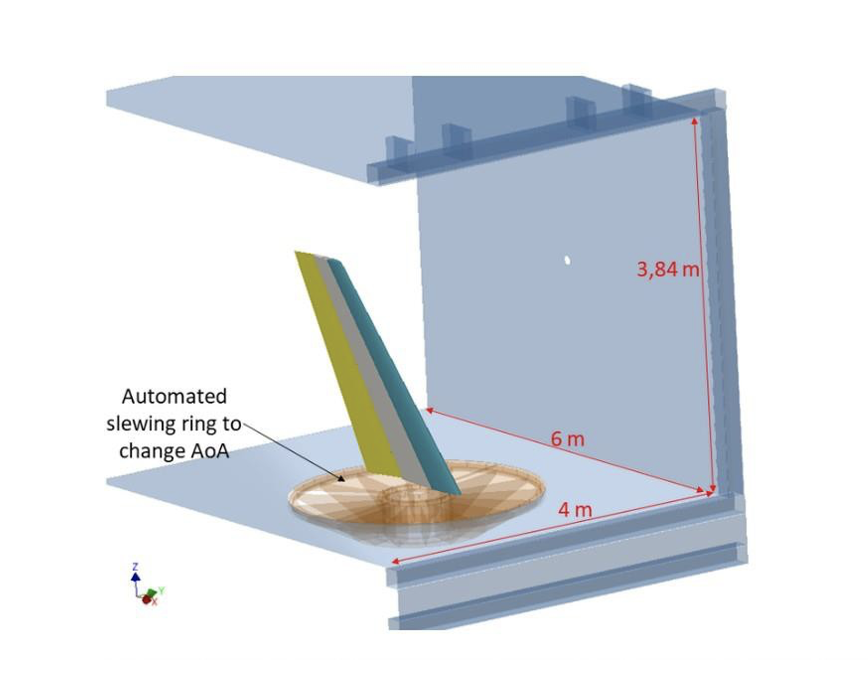 The increasing concerns about climate change call the aviation industry to an exceptional effort to increase the aircraft efficiency and reduce the environmental impact of aviation. The Advisory Council for Aviation Research and Innovation in Europe set the targets for 2050 of a 75% reduction of CO2 per passenger per kilometer, 90% of NO𝑥, and 65% of perceived noise. To this aim, the Clean Sky 2 Joint Undertaking (CS2JU) is working to achieve a 30% reduction in CO2, NO𝑥 and noise.

One of the technological demonstrators in the CS2JU is the Advanced Rear End, where new tail configurations are explored and optimised to increase economic, environmental and manufacturing efficiency. The investigation of non-conventional tails is a hot topic in the aeronautic research, due to the potential benefits in terms of payload. To optimise non-conventional configurations, low-cost, accurate models of the nonlinear aerodynamic performance of tail surfaces are needed.

To meet the needs expressed by AIRBUS / Getafe, the Department of Aerospace Sciences and Technologies of the Politecnico di Milano has brought together the METALTECH company of Vergiate (I) and one of the most prestigious French research centers, INRIA, in a consortium, in order to develop and validate an innovative method based on flow physics, to predict the non-linear aerodynamic characteristics of surfaces, including those whose geometry may differ significantly from usual geometries.

The resulting project takes the name of “MONNALISA” (Modeling NoNlinear Aerodynamics of LIfting it has been retained for funding by the European Commission.

The project impact will be the result of the exploration of a large space of design parameters: sweep angle, aspect ratio, taper ratio, dihedral angle. Different leading edges and the presence of ice will also be investigated. The resulting aerodynamic database will efficiently combine highly accurate experimental results with state-of-the-art, high-fidelity numerical simulations, thereby meeting the industry’s need for efficient design tools.

The development of MONNALISA is based on five closely interconnected “pillars”: 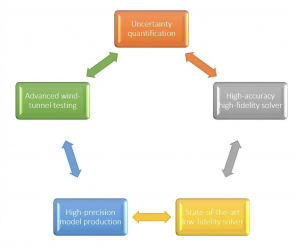 Therefore, alongside the numerical activity, there is an intense experimental validation activity, focused on a systematic series of tests in the wind tunnel of different models of commercial aircraft tails that cover a wide range of aerodynamic parameters, including simulated ice profiles.

The technology adopted by METALTECH for the design and manufacture of the wind tunnel models has a significant impact on the quality of the experimental results.

Each model will be:

Essentially each configuration is made up of three parts:

The leading edges are interchangeable to increase the number of different configurations tested, including icing.

Particular attention is paid to avoiding any roughness between the leading edge and the central portion of the wing (roughness that would favor the transition).

The concept of the wind tunnel model is illustrated in the Figure below. 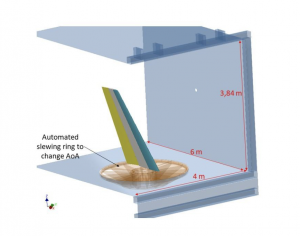 The models are tested in the “Wind Tunnel of the Politecnico di Milano” (GVPM), a medium-sized low-speed tunnel suitable for aeronautical tests. The test chamber is 4m wide and 3.84m high with a maximum speed of 55m / s. The models will be in the shape of a “half wing” and a dummy floor will be adopted which will act as a plane of symmetry and each test will be richly instrumented.

The root of the models will be attached to a highly accurate multi-component scale system installed under the floor to measure lift, drag and pitch moment. The deflection of the furniture surface (flap) will be implemented by a remote controlled electric motor which guarantees a deflection in the range +/- 35 degrees, with a frequency up to 2 Hz.

The air flows around the surfaces will also be displayed and measured:

This project has received funding from the Clean Sky 2 Joint Undertaking (JU) under grant agreement No 101008257. The JU receives support from the European Union’s Horizon 2020 Research and Innovation Programme and the Clean Sky 2 JU members other than the Union. 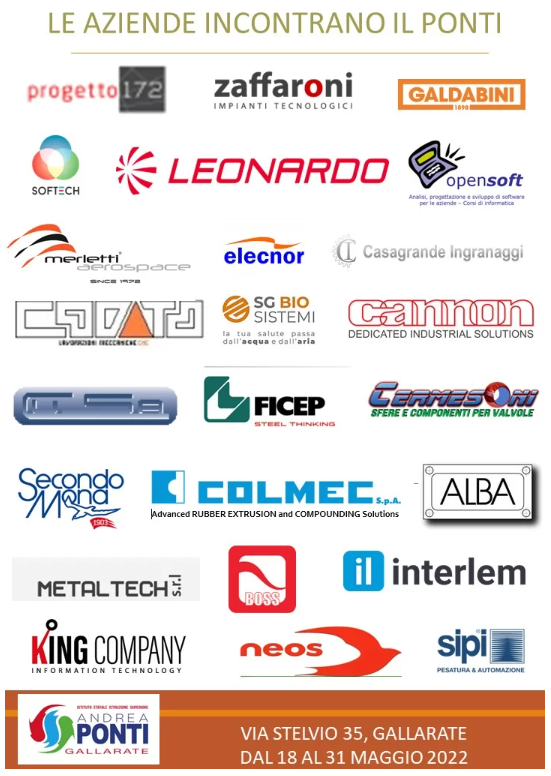 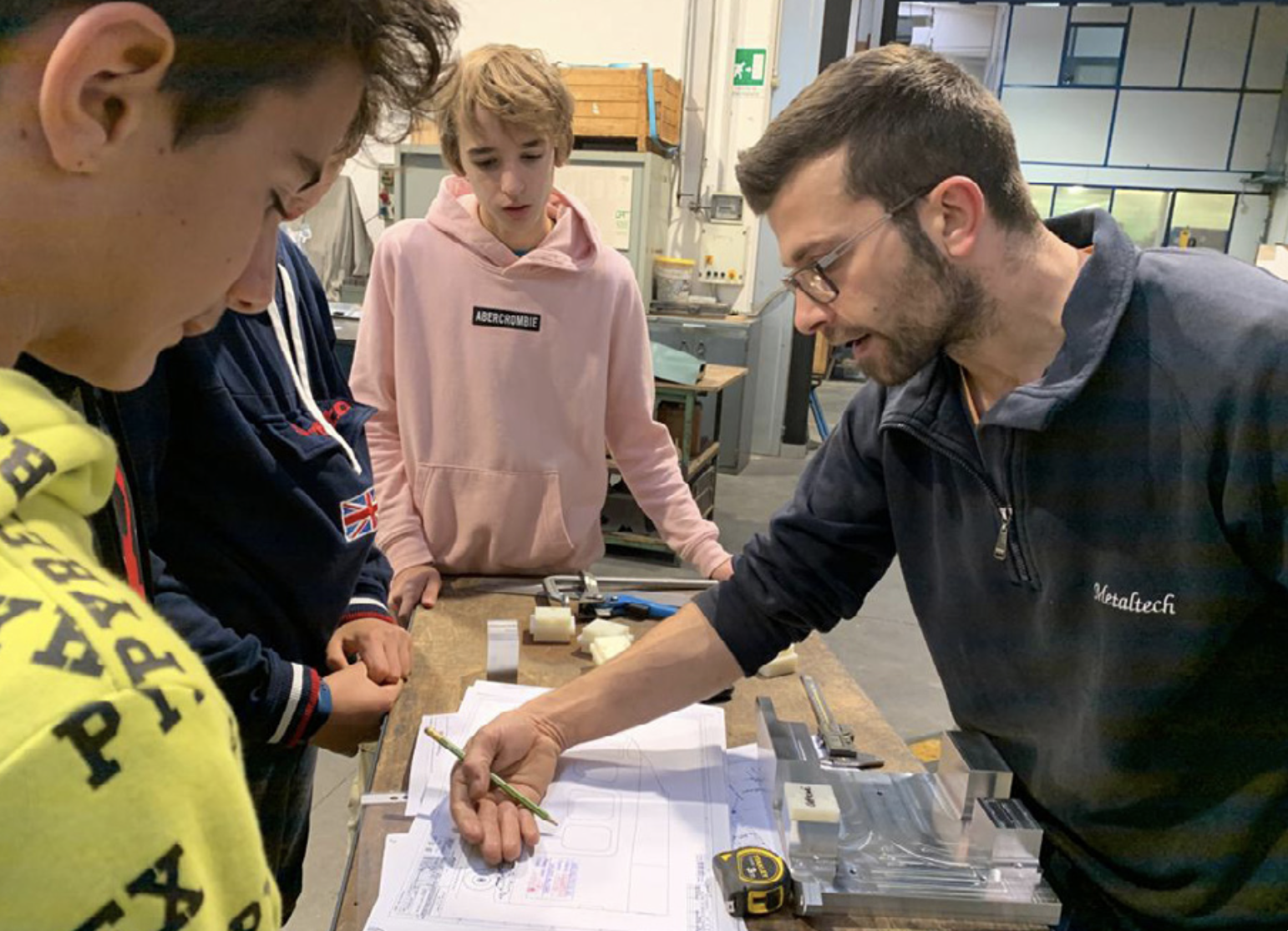 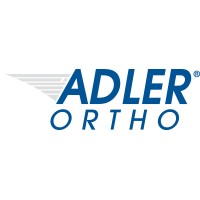 Press ENTER to search or ESC to exit.